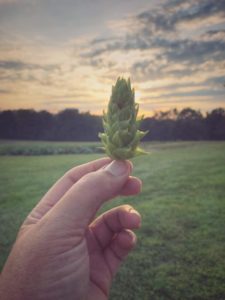 We have been growing high quality local hops for craft brewers since 2014.  We are a small operation and take great pride in the attention we give our plants; we tend our hop yard daily, providing the best conditions possible for optimal growth and development.

Harvested at their peak of freshness, Little Miami Farms’ hops feature the flavors, smells and textures of Ohio.  We hand pick our hops to ensure the highest quality cones are selected.  And we dry our cones on-site in a custom-built drying oast that uses forced air at ambient temperature in order to maintain the highest quality flavor and aromas, with minimal lupulin loss from agitating the cones.

We offer our hops in whole cone or T-90 pellet form to local craft brewers as well as home brewers.  For brewers interested in “fresh hopping,” we can arrange for local pick up or delivery of cones within 24 hours of picking.  Harvest season begins in mid-August and continues until early September. 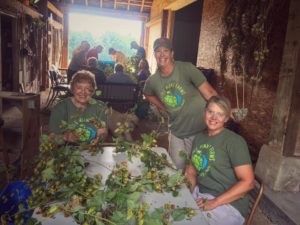 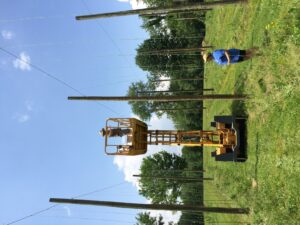 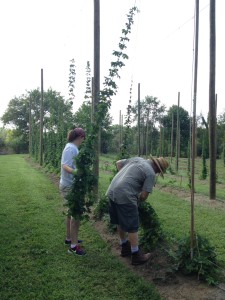 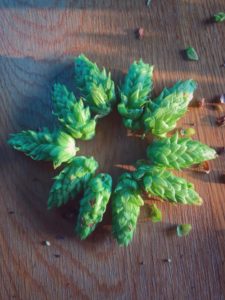 Visit our Facebook page to keep up to date on Little Miami Farms!

We are so pleased to have the opportunity to supply our butternut squash to Carillon Brewing Co.!!! Drink local and try some this weekend - cheers 🍻 ... See MoreSee Less

If you missed us today in Oakwood, you have one more opportunity! We’ll be at the last This Old Farmer's Market on Sunday from noon-3p for another day of fall fun 🎃🍁 Hope to see you there!! ... See MoreSee Less